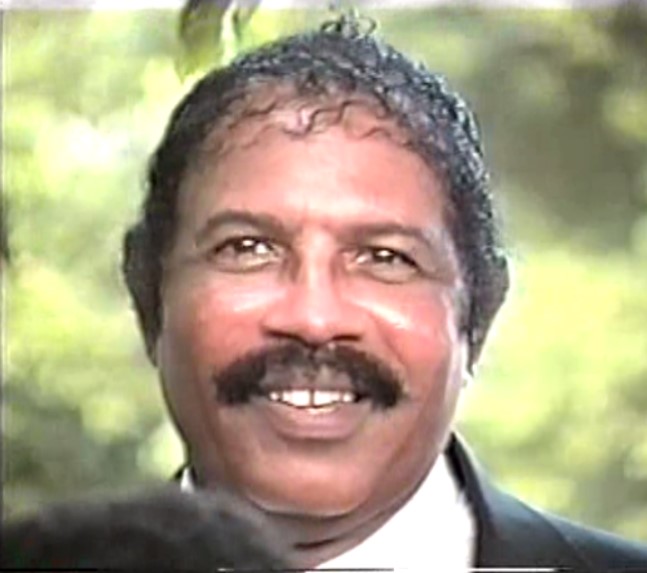 Kenneth Foster, QC, CBE was born on 28th August 1930 at Coral Street, Castries, Saint Lucia. He was educated at St. Mary’s College, Castries and the London School of Economics and Political Science in the United Kingdom. He was admitted to the Honourable Society of Lincoln’s Inn on 23rd June 1955 and was called to the Bar of England and Wales on 4th February 1958. Upon his return from the United Kingdom, he was admitted to the Saint Lucia Bar on 22nd July 1958. On 27th October 1994, he was elevated to the esteemed rank of Queen’s Counsel in recognition of his sterling contribution to the legal profession.

While we mourn the loss of a legal luminary, we reflect on the legacy of Kenneth Foster, QC, CBE as a skilled advocate. He was a formidable force to be reckoned with in the courtroom, and enjoyed the respect and admiration of his opponents for his oratorical prowess. Kenneth Foster, QC, CBE was a man of the highest integrity and intellectual breadth. His legal scholarship and contributions to the development of the jurisprudence of the Eastern Caribbean is recorded in the annals of the West Indian Reports, and in the many unreported cases in which he appeared as a fearless litigator. His interests, however, went beyond law encompassing history, literature and political economy.

In addition to his immense contributions to the legal profession, he played a crucial role in Saint Lucian politics from the late 1960s to 1980s serving as Attorney General, Minister of Legal Affairs and Minister of Communication and Works and will be remembered for his humanity and outstanding leadership in the wider Saint Lucian community.

In 2014, Kenneth Foster, QC, CBE was awarded Commander of the Most Excellent Order of the British Empire (CBE) by Her Majesty Queen Elizabeth II for exemplary service to politics, the law and the community. In 2018, he was honoured together with his colleague and friend, Mr. Kenneth Monplaisir, QC, on their attainment of 60 distinguished years at the Bar (1958-2018).

To commemorate his life, a Special Sitting of the Court was convened at the conference room at the Finance Administrative Centre, Pointe Seraphine, Castries, Saint Lucia on Tuesday, 21st July 2020 at 9:00 a.m.

The Hon. Chief Justice, Judicial Officers, Management and Staff of the Eastern Caribbean Supreme Court offer heartfelt condolences to the family and friends of Kenneth Foster, QC, CBE. We pray that you find comfort in the knowledge that his life exemplified service to his fellow men. May he live on in the hearts of all those who loved him.

May he rest in peace.