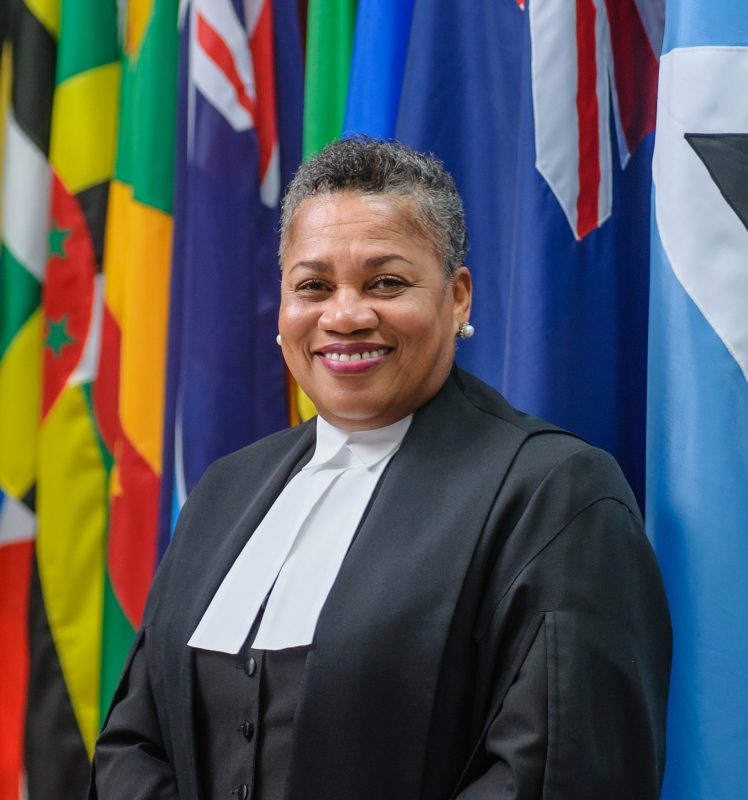 The Eastern Caribbean Supreme Court is pleased to announce that Her Ladyship, the Hon. Dame Janice M. Pereira, DBE, Chief Justice has been awarded an Honorary Doctorate of Laws (LLD) from the University of the West Indies (UWI), for over three decades of services to the people of the Territory of the Virgin Islands (BVI), the OECS and the wider Caribbean.

This award was bestowed upon Dame Janice by the UWI Open Campus, in a grand Presentation of Graduates Ceremony held on Saturday, 13th October 2018 at the Royalton Saint Lucia Resort and Spa, Cap Estate, Gros Islet, in recognition of her outstanding contributions to the legal field in the Caribbean. A proud alumna of the UWI, Dame Janice attended the Cave Hill Campus and graduated with the degree of Bachelor of Laws (Honours) in 1979. She then attended the Norman Manley Law School and graduated with her Legal Education Certificate in 1981 and was called to the Bar of the BVI the same year. She was also called to the Bar of St. Kitts and Nevis in 2000.

She has set a true example of noblesse oblige by actively engaging herself in pursuit of justice in the region. From her childhood schooling on Virgin Gorda, and her illustrious legal career in the BVI, to her appointment as Chief Justice of the Eastern Caribbean, Dame Janice has approached each chapter in her life with energy, dignity and enthusiasm.

The Judicial Officers, Management, Administrative and Support Staff of the Eastern Caribbean Supreme Court Headquarters and in each Member State and Territory extend warm and heartfelt congratulations to Her Ladyship on this honour.