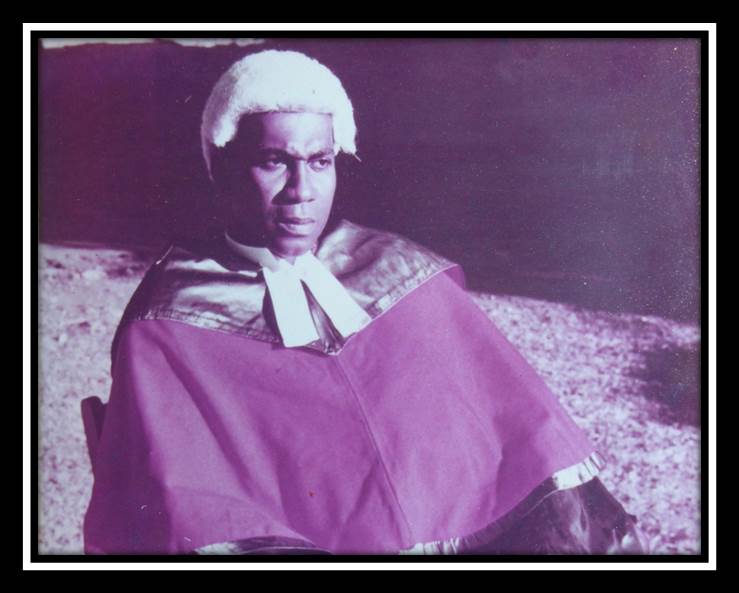 Justice Lewis was a founding Justice of Appeal of the Eastern Caribbean Supreme Court.