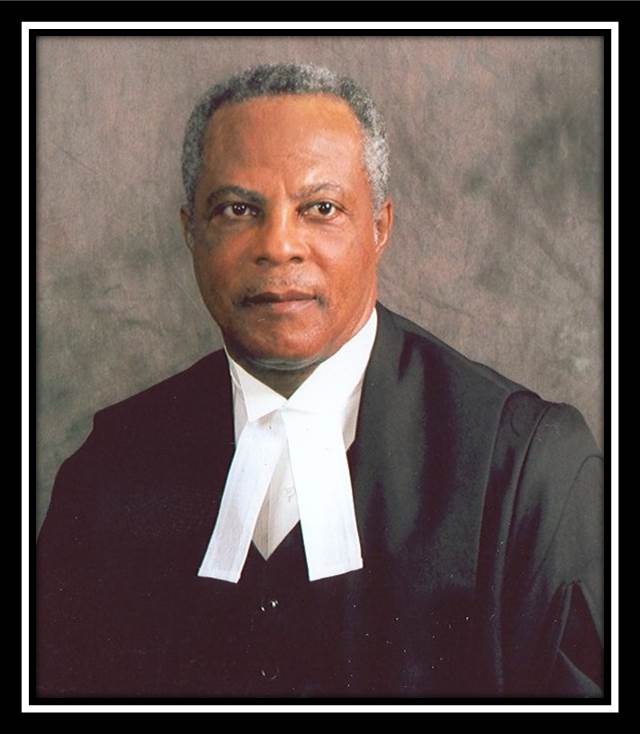 Sir Hugh Rawlins is a native of Saint Kitts and Nevis, having been born in Nevis. Sir Hugh received a BA (Hons.) in 1974 and an LLB (Hons.) in 1983 both from the University of the West Indies. In 1985, he received the LEC from the Norman Manley Law School in Jamaica, with Honorable Mention in his final year of study.He was the recipient of a UNITAR Fellowship at The Hague Academy of International Law in the Netherlands and a Commonwealth Fellowship at the University of the West Indies, during which he completed his LLM in 1988, he attended the Institute of Advanced Legal Studies at the University of London and studied Legislative Drafting, Administrative Law and Constitutional Law under Sir William Dale, the Director of the Institute and renowned former Chief Parliamentary Counsel of England.

Sir Hugh joined the Eastern Caribbean Supreme Court in August 2000 as a Master to assist with the implementation of the New Civil Practice Rules, 2000. He was appointed as a High Court Judge in January 2002 and was elevated to the Office of Justice of the Court of Appeal in September 2005.

On 1 August 2012, Sir Hugh retired from the Office of Chief Justice of the Eastern Caribbean Supreme Court. During his tenure as Chief Justice, he was ex officio, the Chairman of the Judicial and Legal Services Commissions of the Eastern Caribbean Supreme Court, and of the Virgin Islands and Anguilla. He was also a member of the Regional Judicial and Legal Services Commission of the Caribbean Court of Justice from 28 January 2010 until he retired.

On his retirement from the Office of Chief Justice on 1 August 2012, Sir Hugh was appointed a Judge of the International Administrative (Appellate) Tribunal of the ILO in Geneva, Switzerland. He was also appointed Course Director of the LL.M. Legislative Drafting Program at the Faculty of Law at the University of the West Indies.